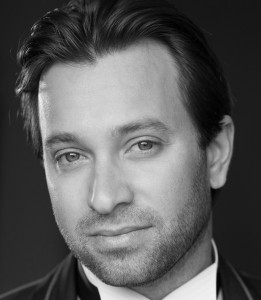 D'Ambrosio is an engineer with many years of experience as advisor in the energy sector, in management, diagnosis and efficient use of energy.

He worked as a project manager for the company Iberdrola. In this role, he managed about 20 MWp of photovoltaic plants in southern Italy. He has also worked on projects in south Africa, for wind and photovoltaic power generation plants, for a total installed power of about 100 MWp.

Previously, he worked for the spanish company Pefipresa, as Project Manager of fire fighting systems, in industrial plants (Refineries, Power plants and Substations), with projects in the spanish and international territories (Algeria, Chile and Venezuela).

In the course of his career he collaborated with international companies operating in the energy sector such as Union Fenosa, Ghesa, Initec, Foster Wheeler, Duro Fuelgera, Cepsa, Taim Weser, Repsol and Iberdrola.

He graduated in 2006 at the Polytechnic of Bari in Electronic Engineering, with specialization in Microelectronics; in the same year, he was registered in the Italian Society of Professional Engineers, for the areas of Civil and Environmental, Industrial and Information. 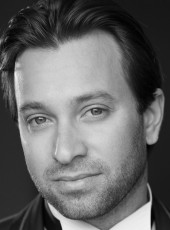 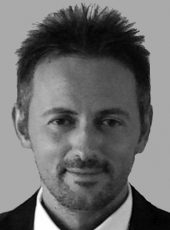